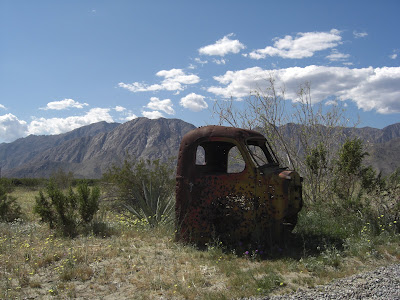 This, from B-Daddy we decided to liberate from the comment section of our post on the Obama Administration’s fantastic idea to have members of the armed forces pay out of their own pocket for combat-related injuries.

"Such a policy would also be incredibly short sighted, even given Obama's other policy goals. The service-related injury benefit reassures potential employers that hiring a vet won't saddle them with higher health care premiums. This helps transition the veterans into the workforce where they eventually use private insurance anyway. The veterans do so because navigating the VA health care bureaucracy is difficult, but at least it exists as a safety net. Such an amazingly short-sighted plan could only be thought up by an administration that has plans to manage health care for everyone, and wants to free up government resources to do so."

And here we thought the idea was merely just the height of callousness. Imagine our surprise to learn there is actually a motivation… a plan behind this incredible callousness.

And speaking of health care…. Another day, another crappy idea to emerge from the White House:

The Obama administration is signaling to Congress that the president could support taxing some employee health benefits, as several influential lawmakers and many economists favor, to help pay for overhauling the health care system.

The proposal is politically problematic for President Obama, however, since it is similar to one he denounced in the presidential campaign as “the largest middle-class tax increase in history.” Most Americans with insurance get it from their employers, and taxing workers for the benefit is opposed by union leaders and some businesses.

And us. So connecting the dots between B-Daddy’s surmising and the article above, it does indeed appear that the President is making everybody-pays-for-everyone-else’s health care his top priority.

Its like the Administration went out and bought a Random-ideas-that-suck generator, plugged it in and have kept it running day and night since they took office.

Totally non-sequitor photo is from our trip out to Borrego Springs on Friday and is used here in a totally shameless manner.

Dean,
Thanks for that quote. You've been linked. However, I actually believe we should be taxing health care benefits, but I'll let you read my full argument at TLT.