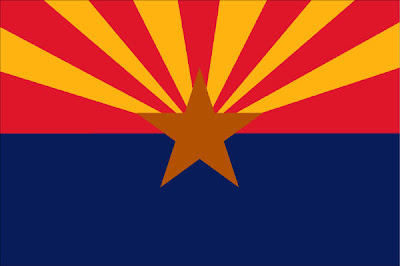 "Migrants in (....) are facing a major human rights crisis leaving them with virtually no access to justice, fearing reprisals and deportation if they complain of abuses," said Rupert Knox, Researcher at Amnesty International.

"Persistent failure by the authorities to tackle abuses carried out against irregular migrants has made their journey through (....) one of the most dangerous in the world."

Kidnappings of migrants, mainly for ransom, reached new heights in 2009, with the National Human Rights Commission (CNDH) reporting that nearly 10,000 were abducted over six months and almost half of interviewed victims saying that public officials were involved in their kidnapping.

An estimated six out of 10 migrant women and girls experience sexual violence, allegedly prompting some people smugglers to demand that women receive contraceptive injections ahead of the journey, to avoid them falling pregnant as a result of rape.

The (....) government has often stated its commitment to protect the rights of migrants, whatever their legal status and is a leading promoter of migrants' rights on the international stage.

Despite some welcome measures in recent years, for example better protection of the rights of unaccompanied children and criminalization of people trafficking, this has often in reality failed to prevent and punish abuses against migrants.

Ahem. We're glad the racist and corrupt nature of Arizona is being addressed in the proper manner.

What's that? This Amnesty International report was levied at Mexico? Well, that's certainly pie in the face of the narrative, now isn't it?


Before signing off, let's not forget who it was that was lecturing us on the treatment of (illegal) migrants here within our own borders.

Did anybody ask how his country treats illegals?

Harrison, that would be rather untoward behavior, dontcha think?

After all, guests should feel free to rip this country while they are here without fear of reprisal.