A departure from our semi-regular Wednesday series when we usually feature some pix and music from mid-century(ish) artists and/or celebs.

The usual August monsoon swell moving northwards from Mexico has produced some massive and spectacular thunderclouds out over San Diego's east county including a super cloud on Tuesday from the combining of three separate thunderstorms.


We saw it coming out of work but never thought to snap off any pictures of the monster that dropped an inch of rain on the Laguna Mountains. These pictures are from today: 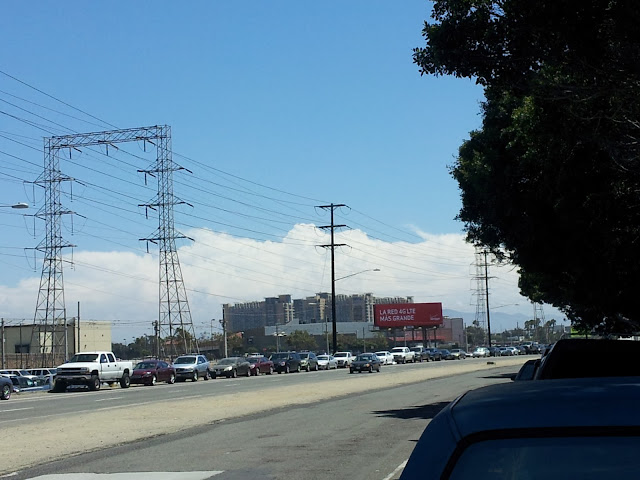 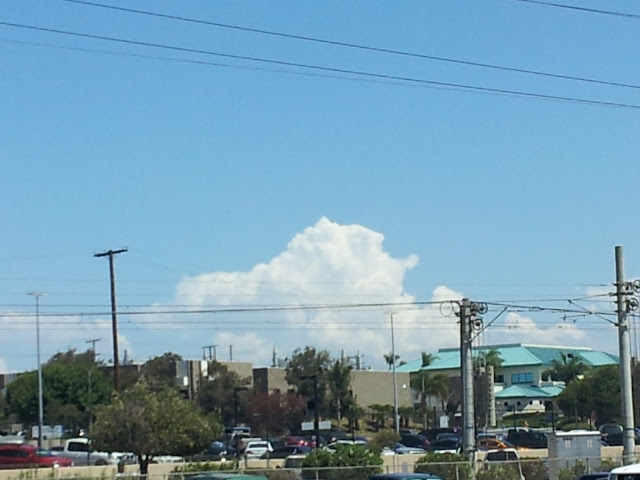