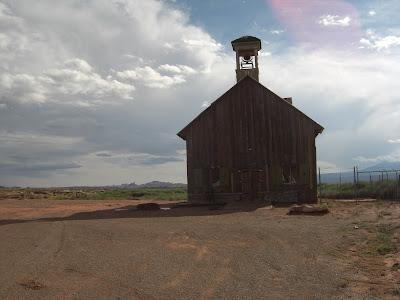 
... because it's America here every day of the year.

He argues that America is uniquely positioned to be the dominant nation of the 21st century. I couldn't agree more. This might surprise some of my readers who have read my analysis on the depths of our problems. They are in fact deep, but many other competitor nations face similar problems. Americans have a history of overcoming every adversity. We were the principle force in the world that defeated slavery, fascism and communism, all of which threatened to halt the spread of global freedom. Each victory took its toll in blood and national treasure, but our ideals, which most accord with the innate God-given spirit that resides in mankind, have prevailed. Further, when faced with a government that has obviously spent too much and made promises it could not keep, America spawned a movement that demanded less, not more government spending; that demanded less, not more government intervention in the economy. Meanwhile, in Europe, proposed cuts have been greeted with mass protests and violence. Our determination to deal with our problems head on, along with our dedication to freedom, including free markets, separates us from the rest of the world.

Seriously, gang, what's with the long faces? Check out the rest of B-Daddy's excellent piece, here.


* Off of US 191 just north of Canyonlands National Park in Utah.

Thanks for the link. We should be happy warriors, knowing that our ideas have produced superior results, giving us the "home court" advantage.