First game: The Saints are just a different team outdoors. Look for the tough-minded Niners not to be rattled in their first playoff appearance in years: Take the Niners getting 3-1/2 at home this afternoon at 1:30 PST. 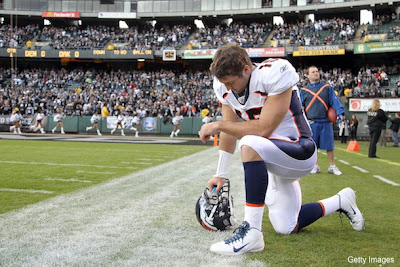 
Folks in these here American parts have been doing it for years with some degree of success. 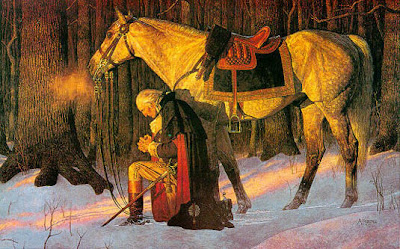 Having said that, Bronco safety Brian Dawkins is out and no one has been able to stop what has been the most productive tight end season in the history of the NFL in the two-headed beast that is the Pats' Rob Gronkowski and Aaron Hernandez. Still, we like the Broncos getting 13-1/2 points against the Patriots in Foxboro later on this evening.

i will bet you 50 internet dollars NO covers.

San Fran lives by their d and an oft injured frank gore.

New Orleans found a competant running game last week and has graham to bail brees out. NO will dink and dunk all day long.

while this game is outdoors, weather will be relatively pleasant.

/gets internet wallet out