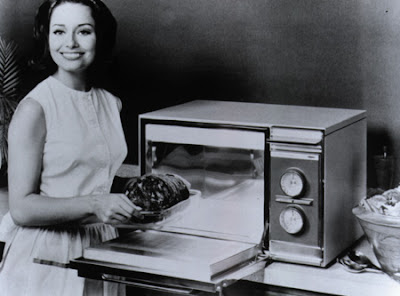 A round up of articles, columns, news items and blog posts that caught our eye this past week.


Michelle Malkin has a nice round-up of tea party-inspired and executed mayhem, here.

A weeks-long traffic jam in China? Dispatch Thomas Friedman, pronto, to report out on the glories of sitting in traffic.


When you lose Letterman.


Confirming what we knew all along: Baucus didn't read the bill. Hell, he didn't even write it - that's what the "experts" are for.


Twenty-five years ago, would it have been possible that we would say this of AM radio?

The National Association of Broadcasters is lobbying Congress to stipulate that FM radio technology be included in future cell phones.

It's like the opposite of a restraining order. When you are no longer desired, just regulate your way back into your former lover's heart.

With all the hype and hoopla surrounding the team combined with the bluster and swagger of their head coach, Rex Ryan, has there ever been a team set up for a more spectacular fall than the New York Jets?


KT wonders just what possesses polling outfits to ask questions like: Do you think Obama is a Muslim?


“The Taliban has the power to kill and people still don’t like them.”P.J. O'Rourke, writing for The Weekly Standard swoops into Afghanistan for 72 hours and claims expert status on all things Afghanistan.

Rotten eggs: Michael Ramirez's take on the "Summer of Recovery".